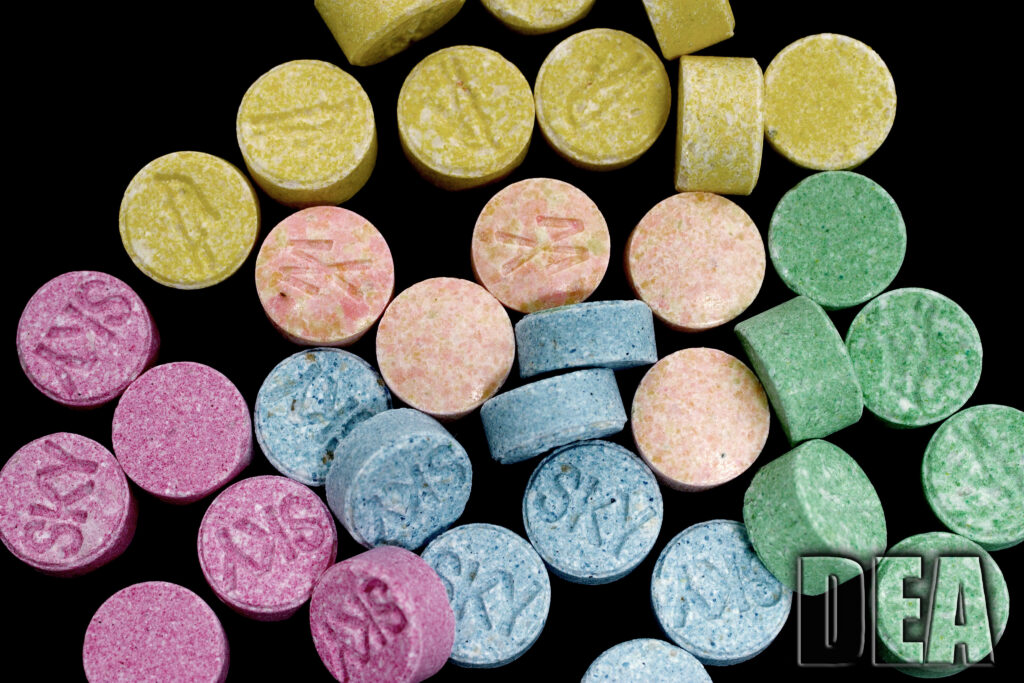 Shaun Attwood arrived in Phoenix, Arizona, a penniless business graduate from a small industrial town in England. Within a decade, he became a stock-market millionaire. But he was leading a double life.

After taking his first Ecstasy pill at a rave in Manchester as a shy student, Shaun became intoxicated by the party lifestyle that would change his fortune. Years later, in the Arizona desert, Shaun became submerged in a criminal underworld, throwing parties for thousands of ravers and running an Ecstasy ring in competition with the Mafia mass murderer Sammy ‘The Bull’ Gravano.

As greed and excess tore through his life, Shaun had eye-watering encounters with Mafia hit men and crystal-meth addicts, enjoyed extravagant debauchery with superstar DJs and glitter girls, and ingested enough drugs to kill a herd of elephants.

In this talk, Shaun will describe how he went from a recreational drug user to becoming an Ecstasy kingpin, importing up to 40,000 pills per shipment. You will hear about some of the wild times and the characters he met along the way, including:

Sammy ‘The Bull’ Gravano: his competitor in the Ecstasy market who had a hit out on him.

The New Mexican Mafia: Arizona’s most dangerous criminal organisation who protected him.

If you are interested in drug trafficking, the Mafia and how organised crime really works, then this talk is for you!

Shaun does over 100 talks a year and has done two ted talks. His story was broadcast worldwide by National Geographic as an episode of “Banged Up Abroad”.

*Please see venue website for admission (age restrictions) or accessibility information. Our talks may be filmed for promotional purposes.